EHHA: The „New Deal for Consumers“ misses the mark

EHHA: THE NEW DEAL FOR CONSUMERS MISSES THE MARK

The European Holiday Home Association – EHHA – observes that the New Deal for Consumers creates new red-tape rather than genuinely increasing consumer transparency about the providers of services in online marketplaces.

The new red tape concerns obligations for platforms to indicate whether a host of accommodation is a professional or business, or whether they are an individual offering services via the so-called “collaborative economy”. Given the complex, fragmented and confusing definitions across EU member states about when an individual becomes a “trader” or “professional”, such an obligation creates serious difficulties for platforms, and undermines the provisions of the eCommerce Directive. In particular, platforms cannot be certain whether their users are accurately describing their status. Requiring platforms to monitor their users actively would contradict key provisions of that Directive and would present further complexity to what is an already confusing and uncertain legal framework for the short-term rental sector across Europe.

EHHA urges the Commission to ensure that any new Directive on consumer protection acts in harmony with existing regulation in this area, and instead encourages platforms to make determinations in how they define professional and peer hosts and to provide tools for hosts so that they can make the necessary declarations based on information that only they have.

The European Commission evaluation carried out in 2017 showed that the current EU consumer legislation works well but stressed that the existing rules were not applied and enforced effectively across the EU. EHHA believes, in line with the Commission’s evaluation, that the right focus of policymakers should be to increase awareness among businesses and consumers of those existing rights and obligations, rather than seeking new rules to impose on business or regulate in areas where there is little evidence of a problem.

The EHHA highlights that the Commission’s (DG JUST) Explanatory study of consumer issues in peer-to-peer platform markets noted that an overall peer satisfaction in sharing/renting accommodation was 83% and detriment level of consumers was very low – 2.85/10. In addition, according to 2017 Consumer Conditions Scoreboard, almost a third of all consumers in 2016 having faced any problem within the EU, did not follow this up because of the extensive length of procedures, a perceived unlikelihood of obtaining redress and previous experiences of complaining unsuccessfully. Not knowing their rights or where and how to complain were not the main reasons (15%). Moreover, according to the OECD 2017 survey on trust in peer platform markets findings, consumers who tend to go ahead with a transaction despite having doubts in the service provider cite trust in the platform itself (41%) as it supports and/or provide guarantees for the service. For all these reasons, the EHHA sees these new obligations as unnecessary and disproportionate.

The EHHA notes that online platforms are motivated to continuously ensure transparency and trust with and between users, as this trust is the driving force of consumer satisfaction.

“Our sector already operates within an extremely fragmented regulatory environment, which creates uncertainty for home owners, online platforms and consumers. The EHHA believes that the New Deal for Consumers has a misguided focus on increasing burdens on business at the same time as increasing the level of punishments. Instead, we urge the Commission to follow through on its strategy to stimulate the collaborative economy in Europe by spreading best practices, reducing regulatory fragmentation, and using its powers to challenge infringements of existing EU law. As a start, the Commission should complete its 2017 initiative on the collaborative economy in the accommodation sector and publish the long-delayed Charter of Guiding Principles” says EHHA Secretary General, Carlos Villaro Lassen. 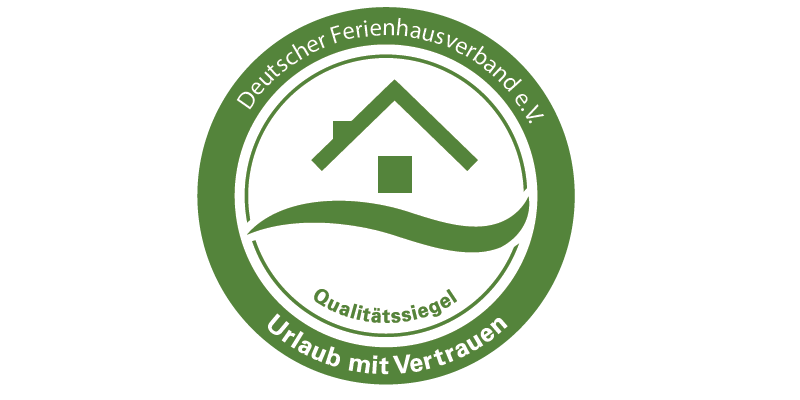